What is the meaning of life?  – It’s the question that mankind has been asking itself since the dawn of time and even though we’ve had a few hundreds-of-thousand-of-years to find an answer, we don’t seem any closer to actually having one. 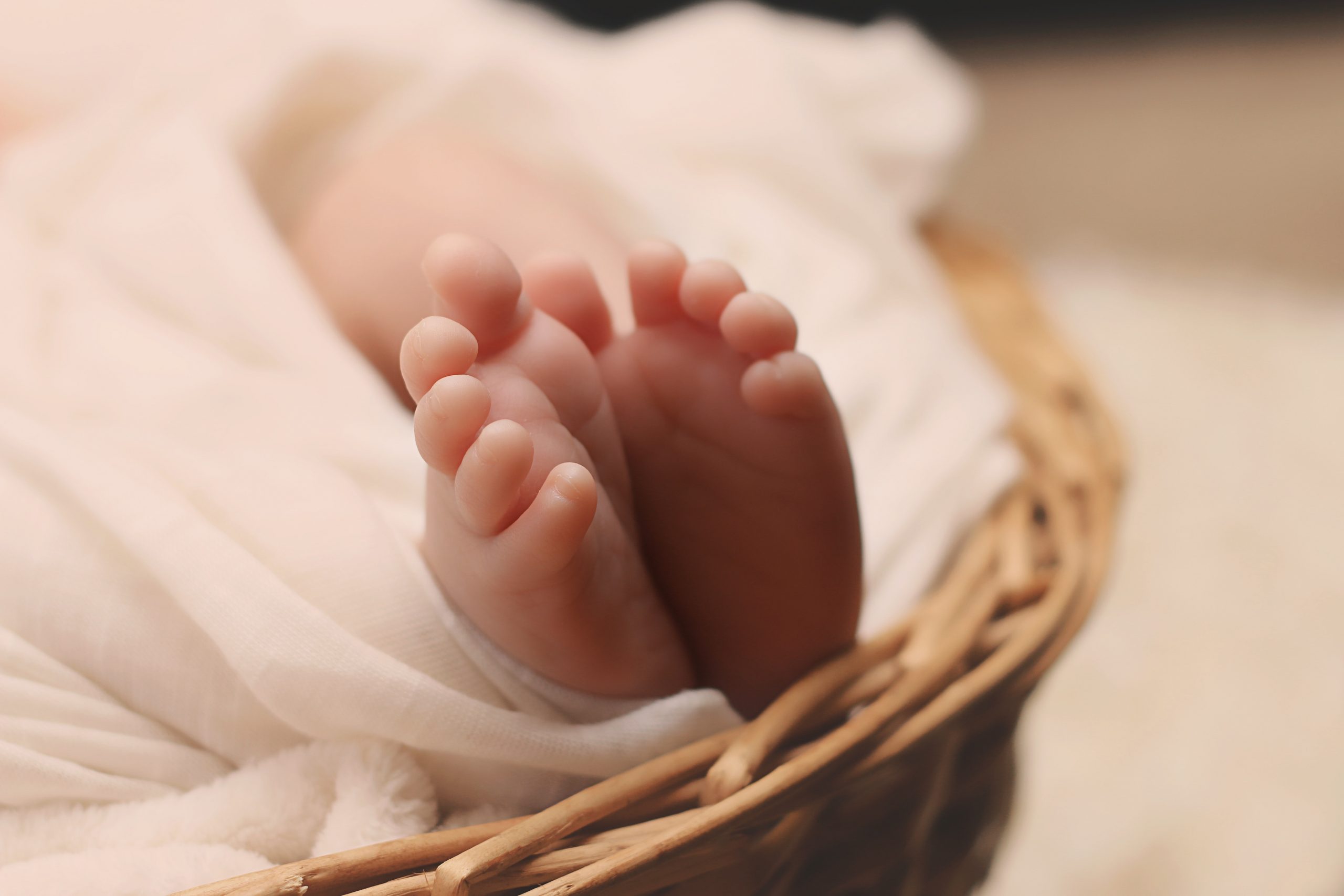 Some people buckle under the pressure of life and do a lot of crazy things in order to find a sense of meaning. Having a meaning in life gives us clarity and assures us that we participating to the best of our ability.

A historic example of this, are the pyramids of Giza. They were designed and built over the course of a Pharaohs life in order to represent their importance to the gods. In other words, they were saying to the gods “Look at this pyramid and all the trinkets that surround my sarcophagi! My life was meaningful and you should let me in to the afterlife!”. To convey this simple message, the Pharaohs forced hundreds or thousands of slaves to move huge rocks from one side of Egypt to the other, and to stack them one upon the other. The irony being that a lot of them died in the process.

Another classic example is Van Gogh. He spent his entire life chasing his dream of becoming an artist and the fame and recognition that he was searching for only came after his death. Throughout his lifetime he lived in poverty and the stress of comparing himself to his more successful colleagues had a detrimental affect on his mental health, causing him to cut off his own ear. All of this was in the search for meaning. And although he received the recognition he was searching for after his death and the process of painting gave him a lot of joy, he may have been a lot happier during his life if he had lived in a more conventional way.

The final example that I have is Adolf Hitler. He was also an artist to begin with but he failed to get into art school in Vienna and eventually pursued a career in politics and we all know how that ended. His pursuit of meaning resulted in the death of millions of people and the destruction of countless amounts of cities.

So the pursuit of meaning and search for significance has caused a lot of people to do crazy and sometimes harmful things. But why do we need a meaning in life?

Why Do We Wonder About The Meaning Of Life?

Sometimes I think we humans are too smart for our own good, or at least for the good of our mental health. Whereas a dog or a cat would never wonder about its existence and still be happy as a clam, we humans always need to know why we are doing something and this causes a lot of inner-conflict and anguish.

What I think is even harder for humans to bare, is the thought of there being no meaning in life. We need to feel significant and purposeful in order to keep us on “track” and motivated. If we don’t have this, we’re susceptible to depression and more. That is why we humans have become good at manufacturing meaning.

How Do We Create Meaning In Life?

We humans are productive in nature.

In order to make sense of something as big and incomprehensible as “the meaning of life” we turn it into a tangible goal. Having meaning assigned to an experience is hard for us to handle since there is room for interpretation. This makes us feel unsure.

So instead we make it about achieving or finding something. That’s why so many people want to become artists, entrepreneurs, politicians or travellers. As you can tell, this makes the meaning of life about pleasing the ego and the ego grows out of a relational insecurity.

What we are actually doing when we are trying to achieve or find something, is to cover up an inadequacy and to heal the wounds left in the wake of a broken relationship. By fulfilling the goal that we have assigned ourselves, we add value to us as a person. Much like the Pharaohs with their pyramids, we communicate to the world that we have (had) a valuable life and are (were) a person worth knowing.

Seldom do we see our actual relationships as something that creates meaning in our lives. Again, this is because our relationships are not tangible. We can never be sure of what we really mean to another person. Perhaps if we collected friendship stamps which we could gain access to once a person had spent a certain amount of time with us and gotten to know us really well but until then relationships are just too hard to grasp for us to be able to use them for the purpose of creating meaning in our lives.

Another question which is worth asking is whether or not the meaning of life is universal or individual. Does it change according to culture or personal taste? And does our way of pursuing or creating meaning change based on this? – Here I am unsure and I would love some input from you.

So What Is The Meaning Of Life?

So we’ve reached the conclusion and we’re ready to answer the big question!

Unfortunately, despite all of our pondering and wondering, we are really none the wiser.

I feel inclined to write about the pettiness of searching for meaning in something that is so beautiful, but as we’ve discussed it lies in human nature to do so. Come to think of it, we have a tendency to search for meaning in artwork as well.

I guess what I am trying to say is, don’t let the meaning behind something distract you from the beauty of it. In its essence, life is completely meaningless and that’s okay too!