Before I begin dumping a load of negatives on the concept of psychological diagnoses (which is kind of rude of me considering that you might have spent a lot of time trying to get your diagnosis) let me just say that a diagnosis, in-and-of-itself, is a good thing.

It allows us to understand ourselves better, in some cases it gives us access to important medication and maybe even certain services such as “home-care”.

What I am about to write pertains to how we relate to our diagnosis. In other words it’s a problem with ourselves not the diagnosis. And this is a problem that some people have, not all.

This article is based on my experience of working as an online psychotherapist for both adults and children and on the time I’ve spent working at a Children’s Psychiatric Clinic. 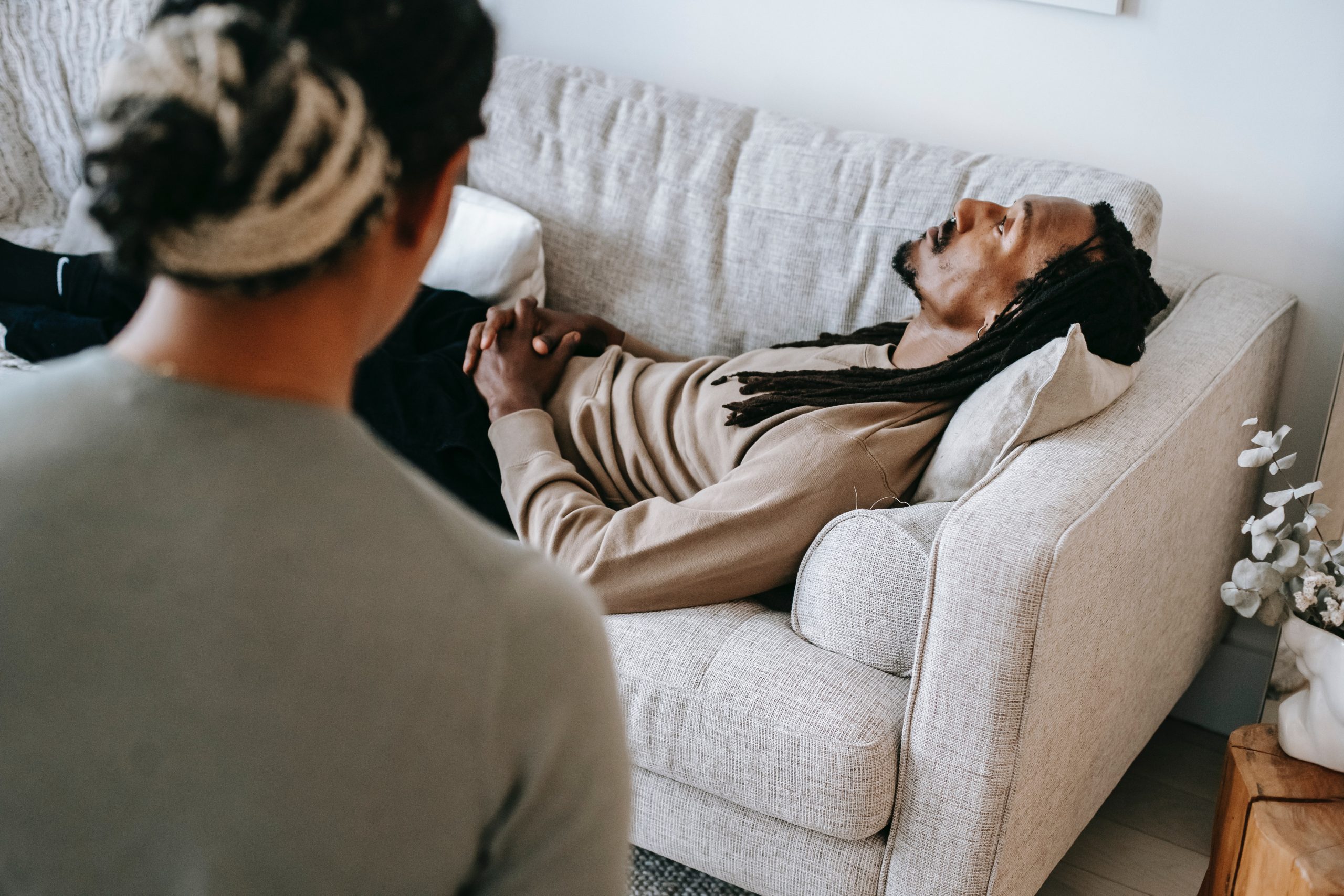 When A Diagnosis Becomes Part Of Your Identity

This one is particularly true for people suffering from depression and anxiety. There comes a point when a person has been depressed or anxious for so long that they start identifying with the limitations of the diagnosis. In other words, they believe that they are unable to do certain things because they are depressed or anxious. In some cases, they may even use the diagnosis as a way of ridding themselves of responsibility.

“There’s no point in going to that party since I’m depressed.”

“The reason why I did so badly at … was because of my depression.”

In these examples the person in question sees a negative outcome and places the blame on their depression, which they clearly have identified with. There doesn’t seem to be a question of whether or not the depression is still there (a depression typically lasts for a maximum of 8 months), or if they have been misdiagnosed or if there is another reason for them not performing in the way they expected themselves to. By offering up their depression as an excuse, they close the door for examining other reasons why the situation may have gone wrong and give credence to the idea that they would have been perfectly able to do these things if they weren’t depressed whereas the real reason for them not performing well may been because of poor social skills or a lack of knowledge in that particular area.

Expecting Too Much Of Your Diagnosis

As a children’s psychotherapist, I often meet parent’s who are keen on getting their child diagnosed with ADHD or Autism. They often begin by saying that they want their child to understand themselves better and then rabble off a long list of symptoms that fall into the diagnosis criteria quite nicely.

In many cases the parents are correct. Their child may have ADHD or Autism, and in the case of ADHD there are various medicines that can help. However, the majority of parents end up very disappointed when their child’s symptoms or problems remain after diagnosis. Somehow the parents have fooled themselves into thinking that having the diagnosis on paper would lead to a change in behavior. In other words, the parents are searching for that “aha” moment, where their child suddenly understands themselves better and can alter their way of behaving. But an ADHD or Autism diagnosis (depending on severity) limits a persons ability to understand and alter behavior.

Instead the onus, in this case, is on the parent and the school to make significant changes in order to make up for the child’s limitations.

Finally we have what I like to call, diagnosis tunnel vision.

I was reminded of this when I came across a video about gender reassignment on The Times Radio youtube channel. I have also met with several young boys and girls (predominantly girls) wanting to transition as part of my work at the children’s clinic. None of them have made it to the surgical phase of the transitioning process (yet) and many of them bemoan the long time it takes to get there.

Needless to say, people who are dealing with gender dysphoria are also dealing with a long list of other issues, one of which is clinical depression. But when it comes to gender dysphoria, the diagnosis takes precedence over everything else. The person sees their gender dysphoria as both the cause of the other issues (clinical depression etc) and the solution to them. In other words, gender reassignment surgery becomes to be-all-and-end-all solution to the person’s poor mental health.

Now, there are a lot of people who are satisfied with their gender reassignment surgery but there are also many who are surprised that their other issues remain after the process is finished.

Somehow, the fact that a depression, for instance, can have multiple causations, both environmental, social and psychological, is lost when another diagnosis takes precedence. This leaves the person, having just gone through a life- altering process, shocked and saddened by the fact that their issues (clinical depression etc) remain.

In other words, the person is putting too much emphasis on the dominant diagnosis and has not worked enough on the others.

Why Am I Alive?
Can Someone Be Born With An Addictive Personality?
How Being A Parent Can Affect Your Mental Health
Cause Of Depression Unique To Men