Before I begin discussing the mental health aspects of a global upbringing, let me tell you that I am in the unique position of being able to see this issue from two perspectives, one as a psychodynamic therapist who specializes in analyzing how inner-conflict is created and maintain, and two as someone who has spent a large part of their formative years living abroad, in other words a Third Culture Kid.

I was born in Sweden, lived in England until I was three, then spent fifthteen years in Hong Kong before moving back to England for another three years. Then I moved to Japan for six years before eventually resettling in Sweden.

So, what is written in this article is based not only on my ability to analyze the human psyche but also on my own experiences. 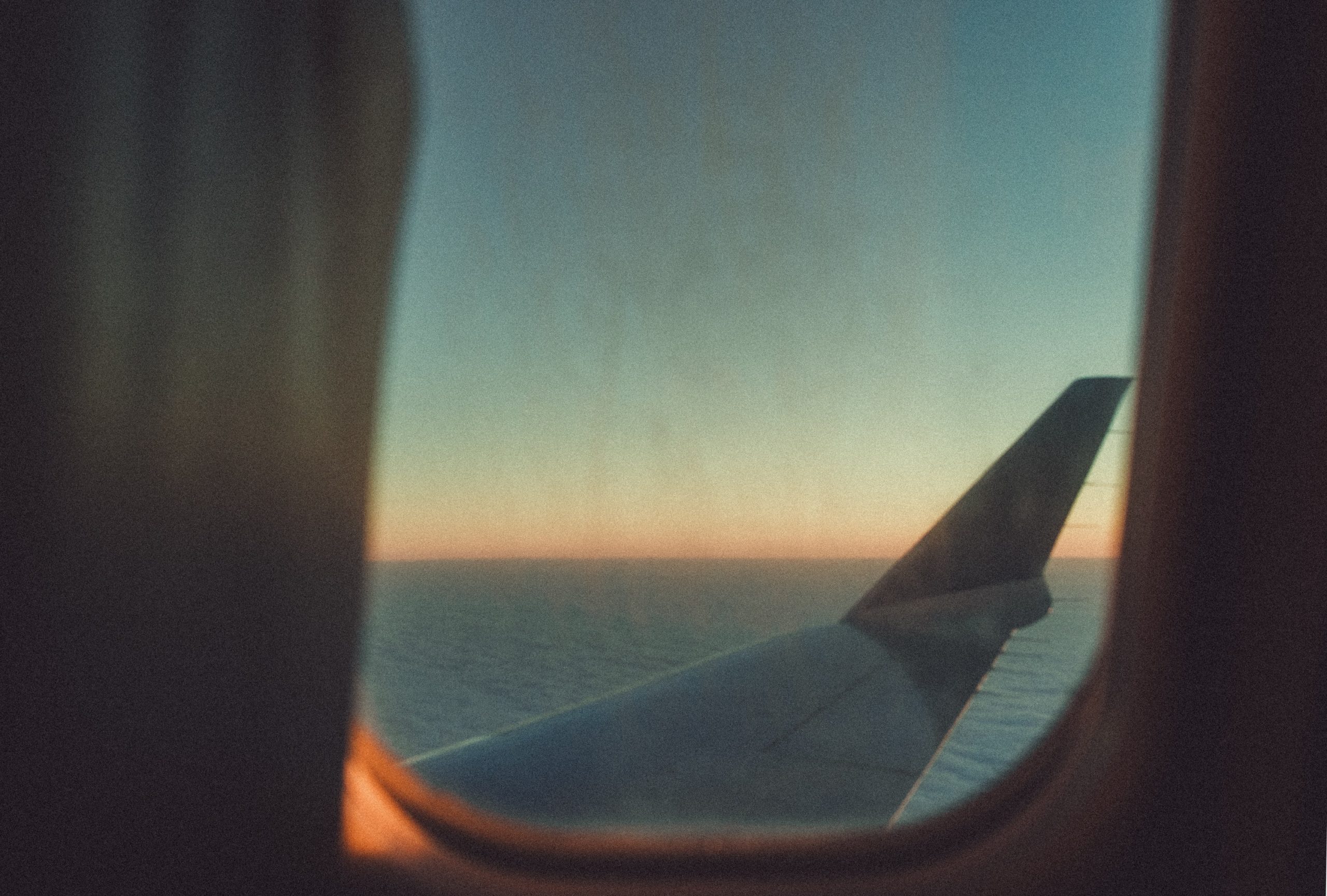 The Three Pillars Of The TCK Identity

The identity of the Third Culture Kid is built on three pillars. The first two pillars represent the passport culture (the country the TCK is originally from) and the host culture (the culture they live in). Since the TCK does not have full access to either of these cultures, they form a third pillar which represents their identity as a global nomad.

For example, when I was a kid, I didn’t know enough about Swedish society or Swedish popular culture, to prove to myself that I was Swedish. On the other hand, I didn’t look like I was from Hong Kong and I didn’t know enough about the society or popular culture in Hong Kong to prove to myself and others that I was fully connected to it. So, I created an identity as the foreigner as a substitute for a national identity. This worked fine until I became an adult.

As adult TCKs we have to chose whether to continue living in the host culture, move to another host culture or return to the passport culture. There may be many reasons why we have to move. The cost of living might be too high, the career opportunities might be too few or the higher education that is available might not suit us. Here we are faced the weakness of the TCK identity.

For example, when I moved to the UK, no one knew that I was from Hong Kong unless I told them and reminded them about it. And even then they would much rather see me as the Swedish guy. In other words, my connection to Hong Kong and Asia was lost (and my identity as a TCK with it) so therefore I moved to Japan.

This becomes problematic when also wanting to settle down, have a family and pursue a career.

Itchy Feet – A Fear Of Commitment

Many Third Culture Kids spend the majority of their “young adulthood” moving from one country to the next in order to maintain their identity. To them, settling down means that their identity as a TCK dies. But there is a part of them that wants to settle down since its a natural part of adult life.

Depression in adult TCKs is created by these opposing urges (being a TCK x settling down) and maintained when the person choses to compromise rather than chose one over the other.

Learning How To Make Sacrifices

The depression is solved when the adult TCK choses one urge over the other. After this, the adult Third Culture Kid enters a grieving process. More often than not, the adult TCK chooses to settle down and therefore has to mourn their past life as a TCK and their connection to many different countries.

The adult Third Culture Kid has to find different ways of mourning their connection, be it through regular visits, ornaments, maintaining friendships etc, until they have come to accept their settled life.

Once this is done, the grieving process is over and the mental health issues associated with being an adult TCK are overcome.

Cause Of Depression Unique To Men
Why Am I Alive?
How Being A Parent Can Affect Your Mental Health
Can Someone Be Born With An Addictive Personality?