Now no one said being a parent was going to be easy. But little did you know quite how much of an effect it would have on your mental health!

In this article, I’ll lay out some of the reasons why parenthood can have a negative impact on your mental health and ultimately lead to depression.

I want to start by stating the obvious, I know that you love your kids (most parents do) and what is written in this article does not take away from that fact, it’s simply pointing out how human psychology works. This article aims to destigmatize the mental illness caused by the hardships of parenting. In other words, there is no shame in admitting that the very children that you love so much are also causing you to feel depressed.

I also want to say that this article mainly relates to younger children. If you’re more interested in how raising teenager can affect your mental health, then subscribe to my newsletter to be notified when that article is published. 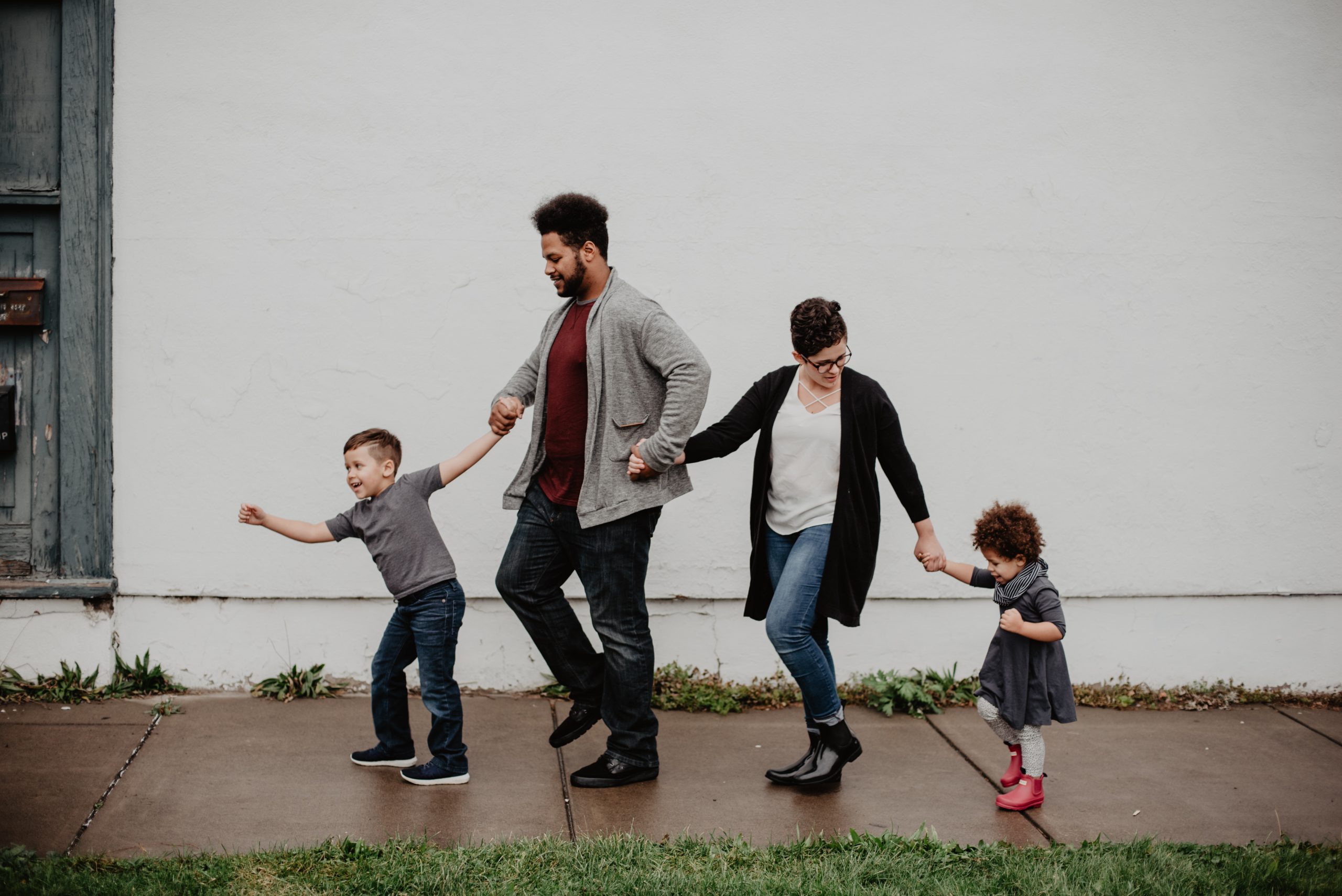 The Parent’s Interests vs The Child’s Needs

This may be the most obvious cause of poor mental health in parents. No matter how much a parent devotes themselves to their child, there is always a conflict between the parent’s interests as an individual and the child’s needs. A parent always has to put their child first but this does not mean that the parent is any less aware of the fact that they are losing touch with their own dreams and desires.

The parent is also stuck in the psychological rabbit-hole of “always being able to do more”. When one of their child’s needs is met, they move on to the next or the child will quickly remind the parent of their duty to do so.

When the parents become aware of this, they realize that the child in essence “owns them”. This causes a part of the parent to resent the child and the thought of resenting their child (even if it’s only a small part of them that does so) causes the parent to feel a strong sense of shame, adding to the depression caused by the original conflict between the child’s needs and their own interests.

The Parent’s Having Different Expectations

Another aspect of parenting which can have an adverse effect on mental health is the difference in expectations between Parent A and Parent B.

No matter how much a set of parents accept each other’s differences, the standard (when it comes to child rearing) will always be set in accordance to the parent with the highest expectations of themselves.

Few parents want to see themselves as a considerably worse parent than the other or as someone who seems to have a nonchalant attitude towards child rearing in comparison to the other parent. And even in the rare cases when someone does not mind being considered a lesser parent, the frustration and disappointment of the other parent will often be too much to bear.

This leads the less capable parent into a rabbit hole, where they constantly need to dig deeper into their dwindling supply of energy and resources, in order to maintain a good relationship to the other parent.

The Challenges of Being a Single Parent

The final aspect which I am going to discuss in this article is how being a single parent affects mental health.

Let me begin by mentioning that all that you have read up until this point can also be applied to the single mother or father. Regardless of whether or not the parents live together, the child’s needs will undoubtedly chip away at the parent’s sense of individuality and the dynamic mentioned in the previous section about differing expectations will always be there unless the other parent has passed away or chosen to be absent. Being a single parent adds a few extra layers of inner-conflict on top of this foundation.

First, the single parent has to deal with the overwhelming guilt of not being able to provide the child with a traditional upbringing with both parents. What’s more, the parent is unable to overcome this guilt and unable to experience a sense of closure concerning it. In other words, they will always feel a sense of guilt, no matter how well they perform as a parent.

Then we have the conflict between the parents. Although many parents eventually put their differences aside and form a good working relationship for the benefit of their child, the breakup will leave one if not both parents in a bad state at the beginning. That bad state will cause the parents to make life difficult for each other and make each other feel guilty for supposedly ruining the child’s chance of being brought up with both parents. A sense of animosity (towards the other parent) will grow within the conflict and the mixed feelings that the parent is left with (having once loved but now hate the other person) leads the parent into a depression.

Finally, we have the time aspect to consider and the stress that comes with it. Each parent has a limited amount of time with their child but their expectations are just as high as when they lived together with their partner and had full access to their child. Trying to squeeze in two weeks worth of love and appreciation into one week can be difficult both in terms of the time aspect and the emotional toll. In many cases this leads to the person in question suffering from burnout, which in turn leads to them not being able to fulfill what they expect of themselves as a parent. The conflict between low energy levels and high expectations is what causes depression.

Causes Of Depression Unique To Young Women
How Social Media Affects Mental Health
Can Someone Be Born With An Addictive Personality?
Can Pursuing Your Dreams Leave You Vulnerable To Depression?