Depression is an in-discriminatory mental illness. It does not see gender, race or socio-economic status. However, the causes of depression can vary depending on these factors.

For those of you who don’t know me, my name is Philip Andersson. I am a psychotherapist and the founder of Wherapy. What is written in this article is based on my experience of working as a psychotherapist with adults and children.

Here are some causes of depression unique to young women. 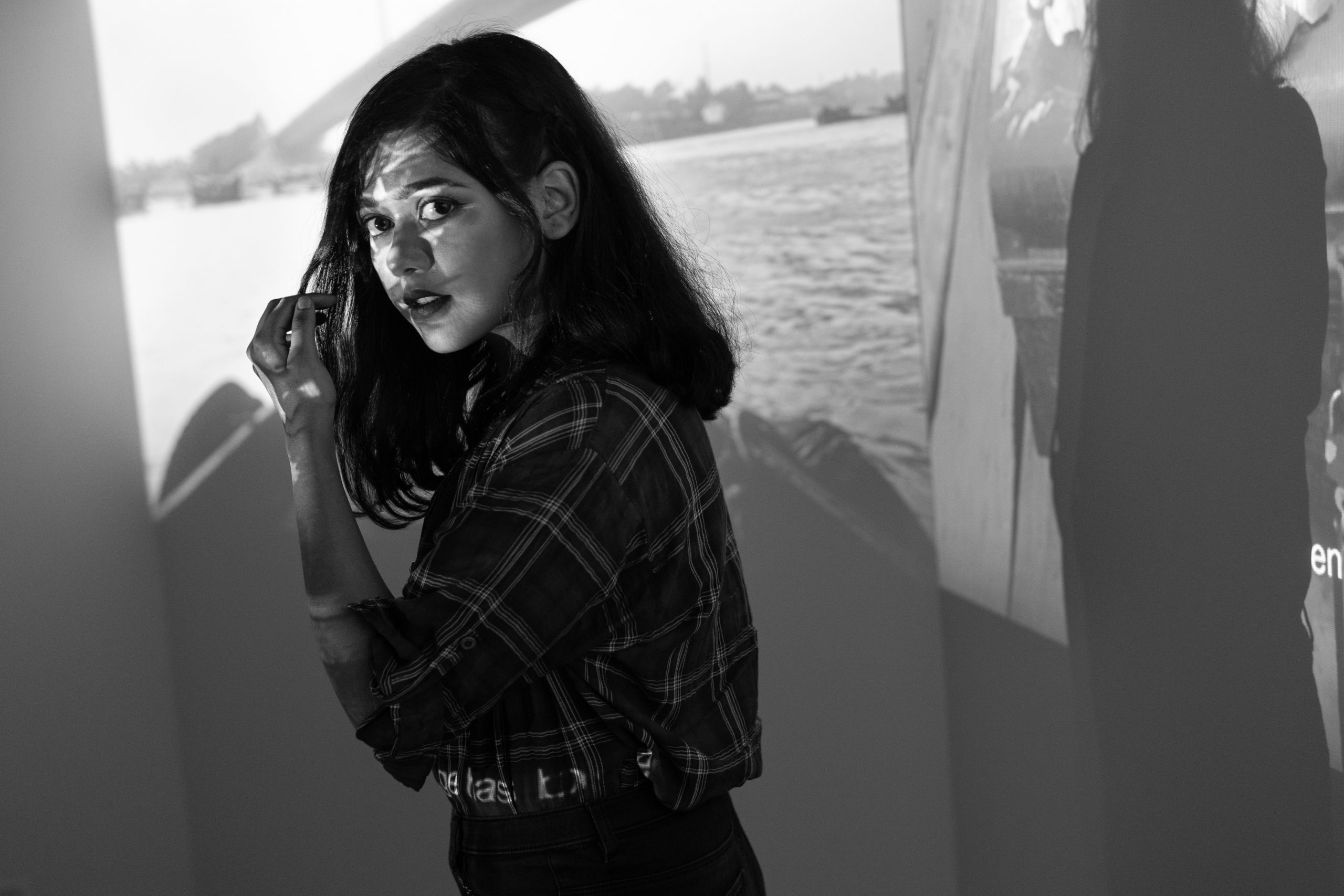 Losing Control Over Their Bodies

For many young women, having their first period (menses) is a traumatic experience. Putting the hormonal aspect of menses aside, the notion of losing control over one’s body is something that, in-and-of-itself, can contribute to the long-term development of depression.

Unlike bowel movements, which we initially don’t have control over but eventually learn to master, menses is something which women will never learn to control naturally.

This lack of control creates a sense of distance between “the person” and “the body”, something which is demonstrated in the way in which women talk about their bodies.

Very rarely does one hear a man say “I have the right to do what I want with my body” but when it comes to women this way of speaking is commonplace. It is also illustrative of the ongoing battle for control over the body.

Hence, young women are stuck in a conflict between “the person” and “the body”. The person wants to gain control over the body but the body is denying it control.

At the same time, the person is trapped in the body and the notion of being stuck inside something that one cannot control is what causes the depression in the long-term.

Young women’s eagerness to regain control over their body is reflected in their tendency to self-harm more than young men and their inability to do so (regain control) is a cause of depression unique to them. 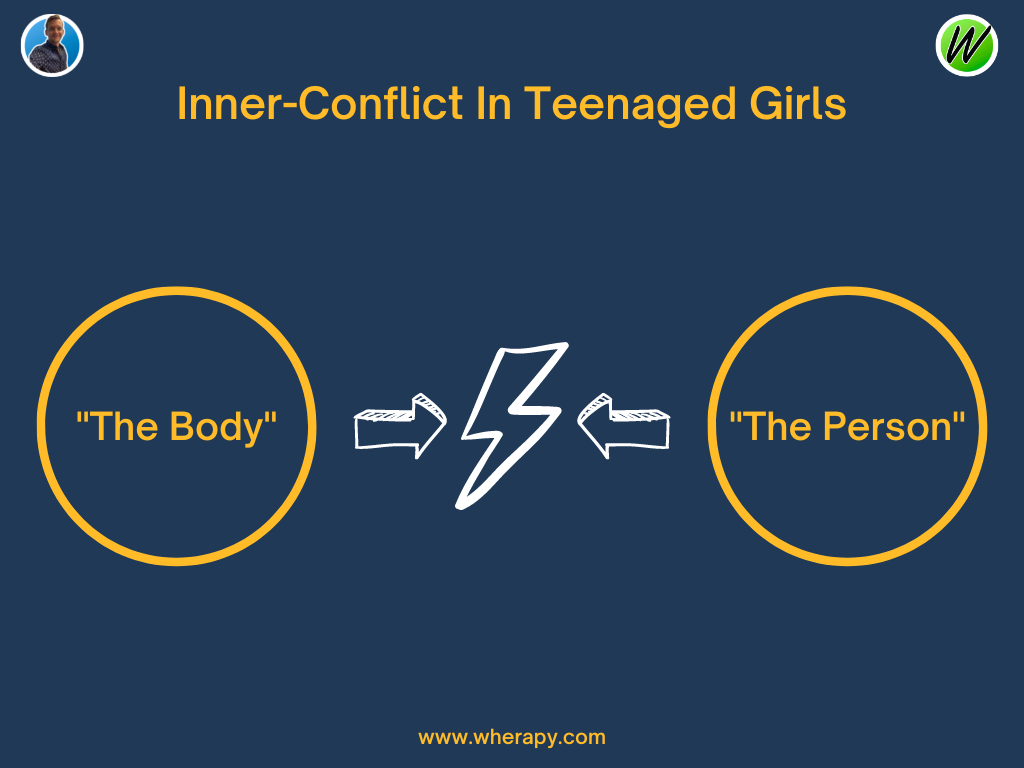 Forced To Grow Up Quicker

Another aspect which leads to the development of depression in young women is the fact that they are forced to grow up quicker than young men.

Not only does their bodily development cause young women to be more aware of the biological purpose of their bodies (to reproduce and give birth to a child) it can also cause them to be seen as a sexual object, or to see themselves as a sexual object, before they are mature enough to deal with it.

For example, a young girl in her early teens may overhear a group of men sexualizing a slightly older girl, or the young girl herself may receive an ill-toward comment from a man when she is innocently dancing with a group of friends.

This is something which very rarely happens to young boys and young women are aware of this.

This leads to an animosity towards the boys for being able to remain children longer and towards men for dragging them into adulthood ahead of time. This animosity is what leads to the long-term development of depression.

Another cause of depression unique to young women is their susceptibility to feelings of shame.

Societal norms, created by men but upheld by both sexes, stigmatize a women’s ability to wield influence over men through the use of their sexuality.

A woman’s ability to gain influence in a work setting is also limited by the sense of shame they experience due to having to dismiss other aspects of their lives such as their biological urge to be a good caregiver to their children.

The inner-conflict caused by the power / shame dynamic is what leads to depression developing in young women.

One last example of a cause of depression unique to young women is witnessing older women being undervalued by society.

Not only is the role of motherhood extremely undervalued in a society fixated with self-actualization, the wisdom and agency of middle-aged and older women are often overlooked.

Although the impression of having an expiry date is not something unique to women (older men are undervalued by society as well) the implied expiry date comes a lot earlier for women.

The added stress of having a time constraint makes young women more susceptible to depression.