For those of you who don’t know me, my name is Philip Andersson. I am a psychotherapist and the founder of Wherapy. What is written in this article is based on my experience of working as a psychotherapist with adults and children.

Here are some causes of depression unique to men. 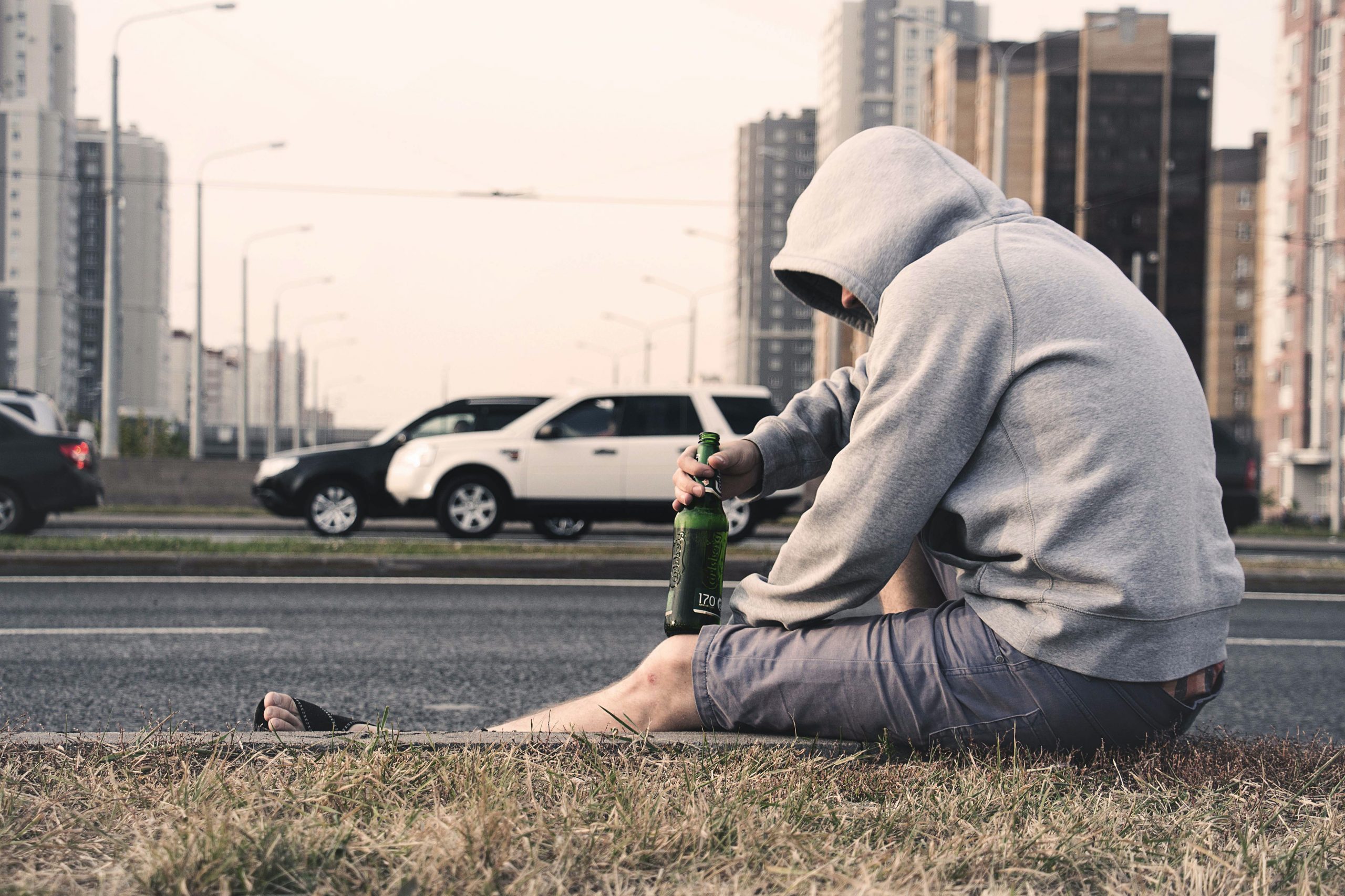 The Eternal Search For The Mother Figure Replacement

One way in which depression develops in men relates to men’s dependence on women to process their emotions.

As children, men are helped by their mothers in this regards and so are women but women are also taught from a very young age how to help others to process their emotions and in turn learn how to help themselves. Men are not taught this.

Instead, as they get older they form social groups with other boys where processing of emotions is seen as a sign of weakness. As a result, men are taught to hide their sadness in anger.

But over time this anger becomes too hard to bare and men begin to search for a mother figure replacement in hopes of receiving help with processing their emotions.

This in turn leads to the development of depression within both the man and the woman.

Wanting To Be The Provider

Nowadays, we live in a society that correctly encourages men to be more open with their emotions.

However, traditionally, the role of men, particularly in the family unit, is to be the stable rock that others cling to.

This has forced men to repress their feelings and has made it hard for them to know how to express their emotions in an appropriate way.

The traditional role of women in the family unit is to be the nurturer. They help their children by showing them how to process their emotions correctly. The women, in turn, uses the man as her outlet for processing her emotions.

When, in modern times, the man tries to use the women as his outlet for processing emotions, it can cause instability in the family ecosystem.

The man’s way of expressing his emotions may lead the women to feeling that he isn’t the stable rock that she should be able to cling to and the subsequent questioning of his emotional strength may cause the man to feel rejected.

This creates a sense of shame which leads to depression. 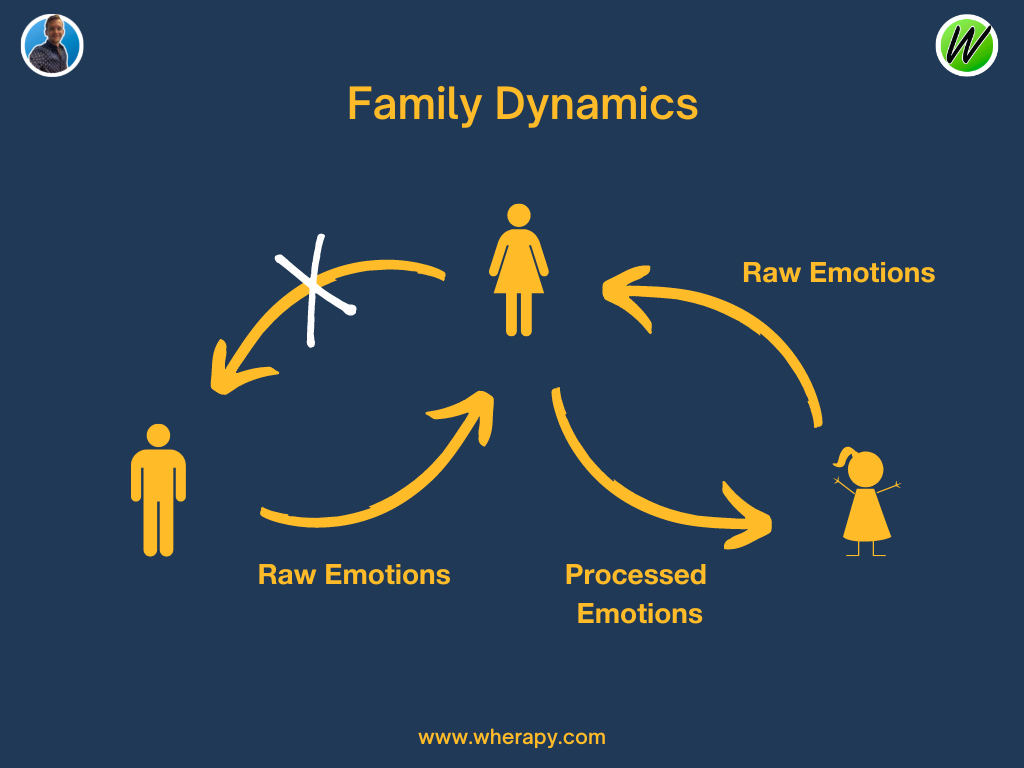 The Illusion Of Control

Due to societal norms, particularly in the west, men are indoctrinated with the false notion of being in control over their own destiny.

Let’s face it, there are many reasons why someone might not achieve success in their life.

There may be an economic issue, they might be at the right place but at the wrong time or vice-versa, there might be someone in a superior position to them keeping them back etc.

All of these reasons are aspects of life that we don’t have control over. Yet to society they are invisible and the only one we can blame is ourselves.

Society makes men feel shameful when they try to make these hinders visible because they pale in comparison to those hinders experienced by other people.

And this sense of shame, combined with the disappointment of not being able to fulfil one’s aspirations, is what causes the depression.

Here's What Problems Life Has To Throw At You In Your Forties!
The Difference Between Treating Children And Adults In Psychotherapy
Advice For Parents Of Children Suffering From Depression
Can Someone Be Born With An Addictive Personality?