Being a parent can be overwhelming even at the best of times, let alone when your kid is suffering from depression.

Initially, it may come as a shock to hear that your child, who is meant to be enjoying a seemingly carefree childhood, is dealing with external pressure and inner-conflict similar to your own.

And once the shock has settled, your instinct will probably be to smother that depression out of existence (not a good idea… no one likes smothering… not even depressed children).

Here’s what to think about instead! 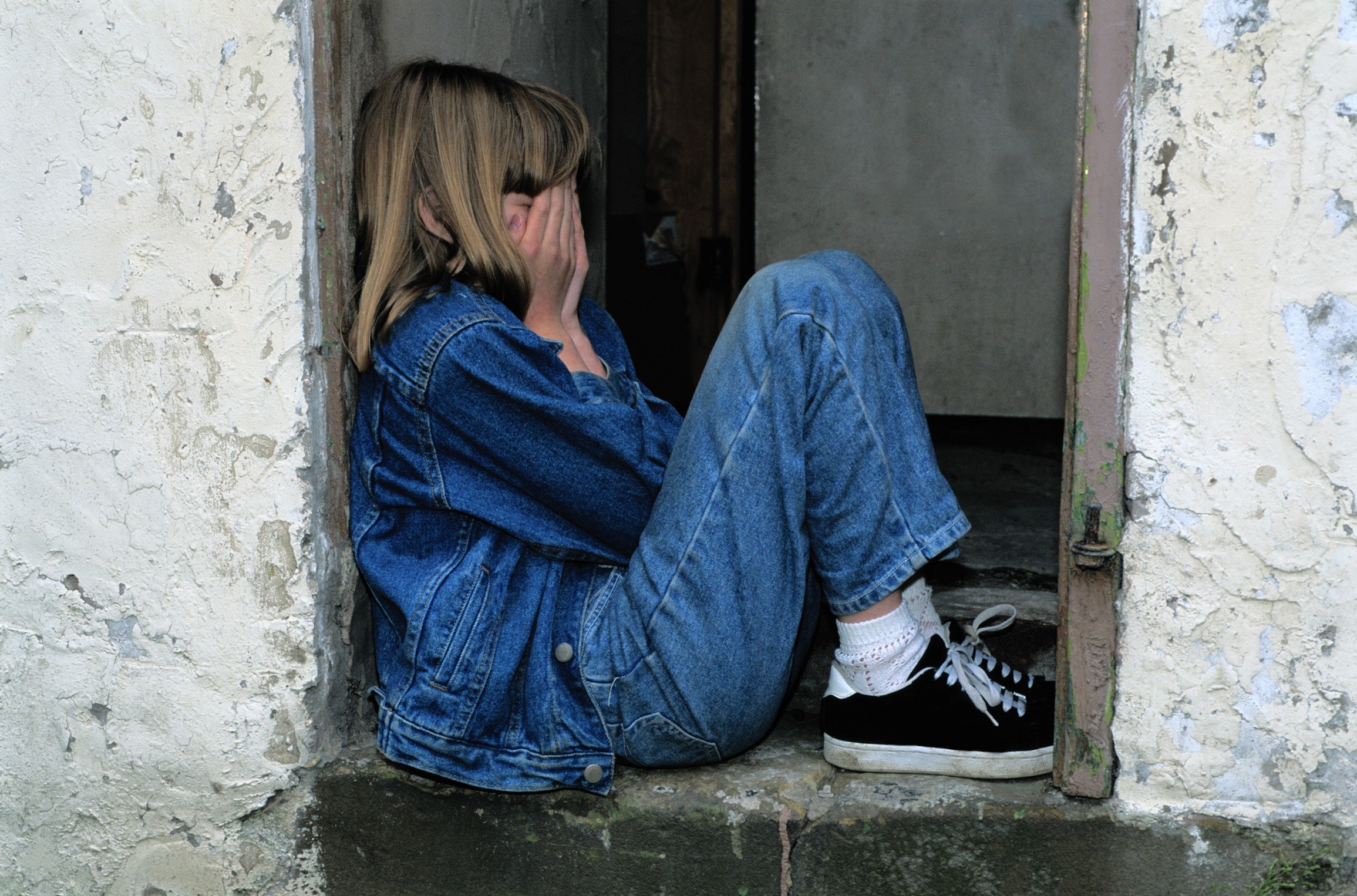 The Family Is An Ecosystem

When a parent first finds out that their child is depressed, they tend to start by looking at the child.
Is the child’s way of thinking wrong? Is it hormones? Did the child misunderstand something? Is the child not telling me something ? (The last one is probably true but not so important).

Little attention is paid to the eco system that the child is a part of, namely the family eco system.

It comes as a shock to many parents to find that their own unhappiness is causing their children to be depressed. But few parents do something about it.

Instead of seeking therapy for themselves or attempting to resolve their issues on their own, they problematize their children’s (perfectly natural) reaction to being in a family that is (for whatever reason) not feeling well.

So my advice here is to seek therapy for yourself or at least to proactively work on your personal issues.

It’s like they say in those flight safety videos… put your oxygen mask on before you help your children with theirs!

The Benefit Of Maintaining Rules & Routines

When people become depressed routines are usually the first to go, regardless of their age. Teenagers and young children are especially susceptible to what we in the industry like to call the “depression spiral” – a seemingly endless cycle of staying at home, doing nothing and feeling bad about staying at home and doing nothing.

The best way to kickstart a child’s recovery from depression (especially early on) is to reverse engineer the depression by working your way back up the spiral and the best way of doing this is to stick to established rules and routines.

Don’t let your child convince you otherwise, rules and routines (that includes after school activities that are outdoors with loads of sunlight and a few friends) are important.

Children are susceptible to spiraling out of control emotionally if the proper framework is not put in place.

The framework is not there to hinder them, but to contain their emotional core and to guide them to a happier existence. And yes, you can allow them some freedom within that framework (I.e. let them choose the activity) but you are the one who sets and maintains the integrity of that framework. 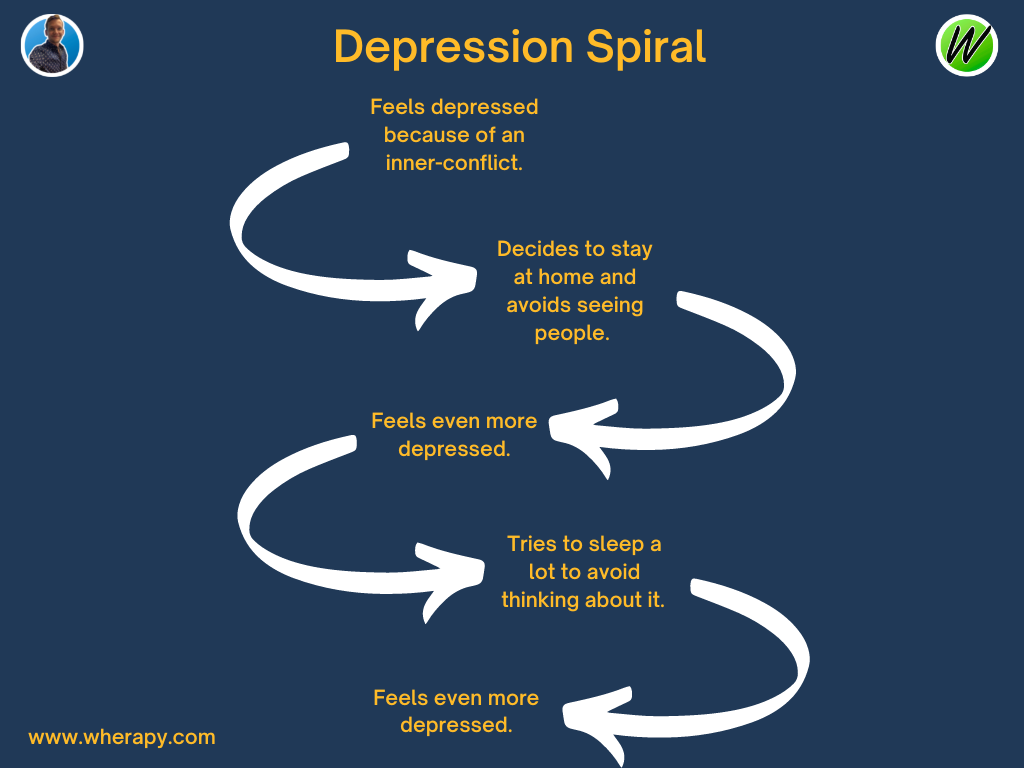 Making It Known That You Are There For Them

Finally we come to the balancing act of: making it known that you are there for them and not making their depression a big issue.

As I mentioned, children are seldom at fault for their depression so laying too much focus on it will only put more pressure on them, which is unfair since they have very little say in whether or not they should be feeling depressed.

What I recommend doing instead is to talk once about the depression in detail and then to leave the door open for the child to approach the parent when they wish to do so.

You attract the cat by letting it be ; )

Why Am I Alive?
How Social Media Affects Mental Health
Can Someone Be Born With An Addictive Personality?
How Being A Parent Can Affect Your Mental Health