When most of us think of culture, we think of festive seasons, culinary delights and quaint customs. In other words, we lift up the positive aspects of culture and seldom think about how it can impact us negatively. 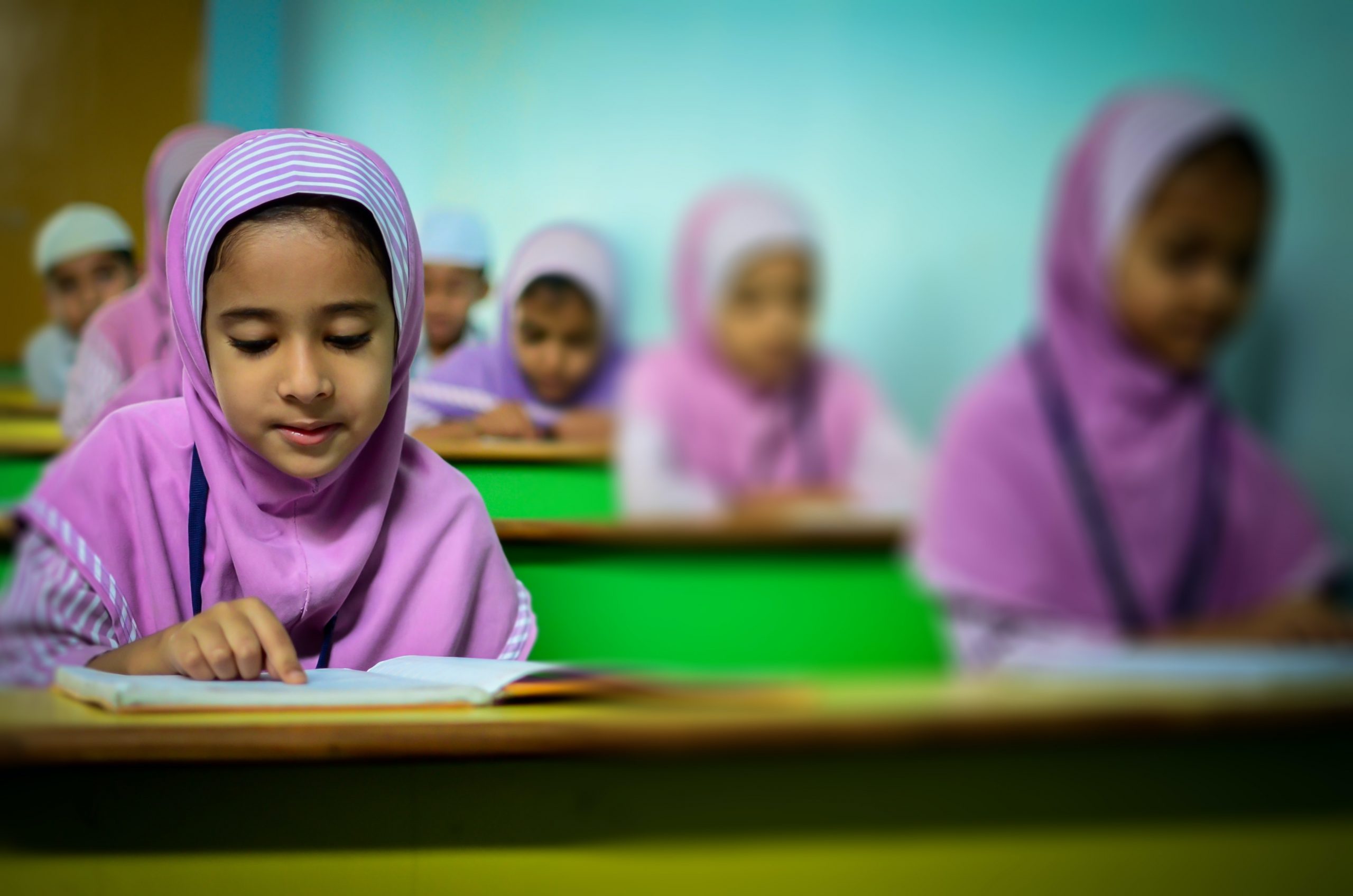 There are many different places where one can stumble upon traditional gender norms, one of those being the countries of southern and central Africa.

As part of my Therapy World Tour (an initiative I started with the aim of having a therapy session with one person from every country in the world) I spoke to a woman living in a country off the coast of southern Africa.

She had supportive parents who encouraged her to pursue her dreams of working within the renewable energy sector. She had even studied at university. But still she saw opportunities pass her by at the workplace, when jobs were given to older, less qualified men and the members of the team that she was responsible for all but ignored her commands.

The experience of having her ambition repeatedly thwarted by gender norms that were upheld by at patriarchal society who had no interest in changing the status-quo led to an inner-conflict, either she had to change and accept the status-quo or she had to put up with the situation and continue to struggle.

At the same time, her biological urge to have a family and be a caregiver for younger generations was still there despite her ambitions. Until that point her career had been the priority but she was reaching an age when the possibility of her becoming pregnant was significantly less than i previous years.

Homophobia in the Middle-East

Now this might be an unexpected example of how culture can impact someones mental health negatively. After all, this example is about a straight woman being affected by homophobia in the Middle-East.

This woman began by telling me all about her past failures in relationships. Apparently she had had a few steady relationships in her youth but they all had ended badly. Then there came a man, who exceeded her expectations in terms of looks and personality.

They ended up living together but in separate rooms. Every now and then the man would want to have sex with her in order to have a child and became increasingly frustrated with her for every time she didn’t get pregnant or had a miscarriage.

As time went by he grew more distant and spent more time with his friends and one day he left without warning. Understandably, this left the woman in shock. In her desperate search to find answers she contacted his friends and eventually found out that he was homosexual.

In her country there are laws against homosexuality, laws that have forced people like her ex to use straight relationships and children as a cover.

These laws and a well established societal norm wherein homophobia is seen as sinful, have indirectly, caused a straight woman longing for acceptance to feel as if the acceptance she was seeking was conditioned on her usefulness to a man. She was also made to feel as if she wasn’t enough. Then when she ultimately found out about the man’s homosexuality, she was forced to deal with the fact that their relationship and “her acceptance” had been a lie all along.

This trauma led to her developing a severe depression.

Alright, let’s be honest. When you first clicked on this link you probably didn’t think you’d see anything written about South American cultures. After all, when most of us envision a person from South America, we see an upbeat and very social person in front of us.

Both you and I might expect there to be a lot of interpersonal conflict in South America due to people’s outspokenness but it’s hard to imagine there being any inner-conflict. Simply because they seem so sure of themselves over there.

But during one of my stops on my Therapy World Tour, I spoke to a woman who was very introverted. She also claimed to have an autism diagnosis. She expressed great sadness at never feeling as if she was a part of society and spoke vividly of the times in which she was expected to attend parties but couldn’t quite muster up the energy to do so.

Of course, this in-and-of-itself wasn’t the issue. The issue was that her family and friends saw her lack of social needs as something that was “wrong”. In their eyes, everybody would want to attend a party and if she didn’t, it meant that something was wrong with her.

Eventually something did become “wrong” with her as the experience of having her personality stigmatized by her family and friends led to the development of a depression. And this, of course, drove her to distances herself even more from these people. In other words, the depression had become a self-fulfilling prophecy.

This person had also lived in a northern European county, albeit for a short period of time, where she hadn’t experienced any stigma for being introverted, and had in-fact felt very positive about herself.

This goes to show that culture can have an effect on one’s mental health if the culture and personality does not match.

Four Reasons You May Feel Depressed In Your 30's
Here's What Problems Life Has To Throw At You In Your Forties!
Causes Of Depression Unique To Young Women
The Difference Between Treating Children And Adults In Psychotherapy